All About the GGMasters & MILLION$ Tournaments

GGMasters and MILLION$ Series on Natural8 Gets a Boost 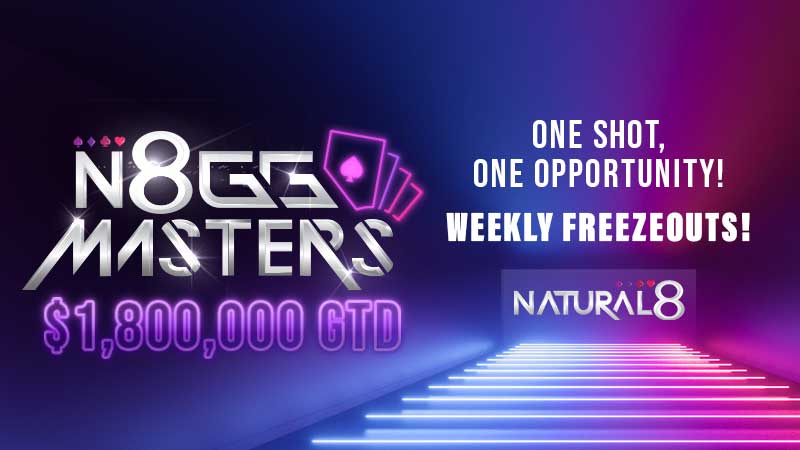 In addition to our $3.5 Million Giveaway for the month of September, there are also updates to some of our tournaments - specifically with our signature GGMasters and the celebrated return of the new and improved MILLION$. Read on to find out more!

We’re in the process of rebranding the N8GG Masters that you know to GGMasters on Natural8. Don’t panic if you no longer see it on the website; it’s just gotten a new name!

Not only that, the GGMasters tournaments will be getting an exciting makeover. No more waiting until Sundays for the one tournament to happen, GGMasters will now be coming to you every single day!

GGMasters events are freezeout events, which means you can only buy-in once. Participation also lets you collect points towards the Player of the Year Leaderboard, which awards $500,000 in prizes!

And don’t forget about the satellites. You can win seats to a GGMasters event through satellites - tournaments with smaller buy-ins, and thus a great lower-cost alternative for cash-strapped players! Satellites happen all through the week, with buy-ins starting at $1.50. Best of all, you can buy-in however many times you want!

Now everyone can be a part of the MILLION$ show! 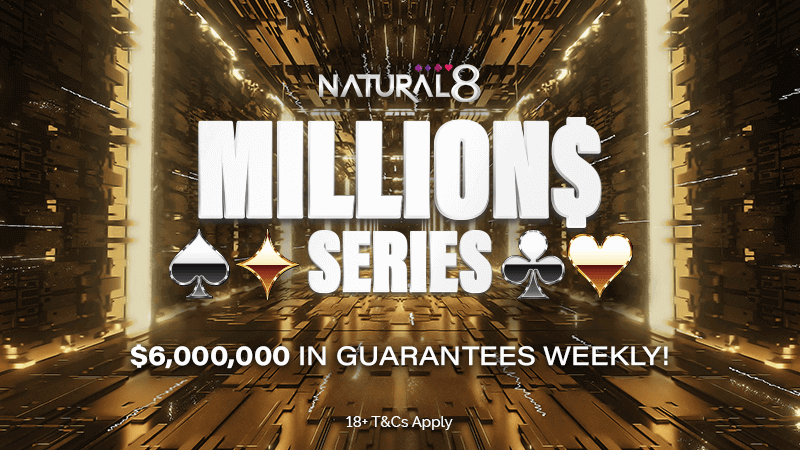 The biggest weekly online series is back! MILLION$ makes a triumphant comeback, with four line-ups and more than $6 million in guarantees every week. Take part in the Global MILLION$, Zodiac MILLION$, High Roller MILLION$, or High Rollers Super MILLION$!

Global MILLION$ is crafted for a global audience in mind, with buy-ins at $100 and guarantees of $1,000,000. Asia Pacific players will enjoy the Zodiac MILLION$, with a buy-in of CN¥500 and which is Asia Time Zone-friendly. You know what that means; no more staying up and waking up at all sorts of odd hours!