The Battle Against Real-Time Assistance in Online Poker

At GGPoker Network (‘GGPN’), we firmly believe Poker to be a battle of wits that is meant to be experienced without the use of any Real-Time Assistance (‘RTA’) whatsoever. To this end, we were among the first to prohibit heads-up displays, and we have been quick to ban players in the past that were using prohibited software. While there will always be deceitful individuals trying to cheat the game and steal from their fellow players, our Security Team continues to be on the cutting edge with regards to detection and protection and maintains a zero-tolerance policy to Real-Time Assistance.

Recently, a high-profile RTA case was brought to light. We have re-dedicated our efforts to combatting RTA and have swiftly adopted enhanced RTA detection methods and improved our internal processes for handling these cheaters. Although there are public concerns that RTA is an imminent threat to the status quo in that it is undetectable, that is patently false. Our Security Team is fully aware of the different ways that RTA is being used, and we want to emphasize that RTA is detectable.

Through our upgraded detection methods, we have discovered a small group of RTA users on GGPN. We have taken immediate action on those accounts as we continue to develop our processes. The measures we have taken are commensurate to the frequency and severity of RTA use.

Massive increases in data analysis are a big part of our new process. We also want to emphasize another critical factor. Our Team deeply analyzes Poker hands based on our proprietary algorithms with the assistance of some of the brightest Poker minds. Their insights and contributions continually improve our algorithms. Through this process, we can quickly establish whether GTO Poker play has occurred. Once we have made this determination, we look at a variety of other factors to determine whether said GTO play involved the use of RTA.

In addition to our technical enhancements, we are making it known to RTA cheaters that GGPN is no place for them. Henceforth, any cheaters found using RTA to gain an advantage will be faced with our strictest measures – Permanent Ban and Confiscation of Funds.

Further to our cause, we have implemented a community-focused reporting system to expedite the removal of cheaters. Poker players are now able to report any suspicious activity during gameplay, streamlining the reporting process. A report can be submitted during play via the Hand History page or anytime via Pokercraft. These reports will allow us to act more quickly against suspected RTA and other cheaters and will provide better context for us to base our investigations on. 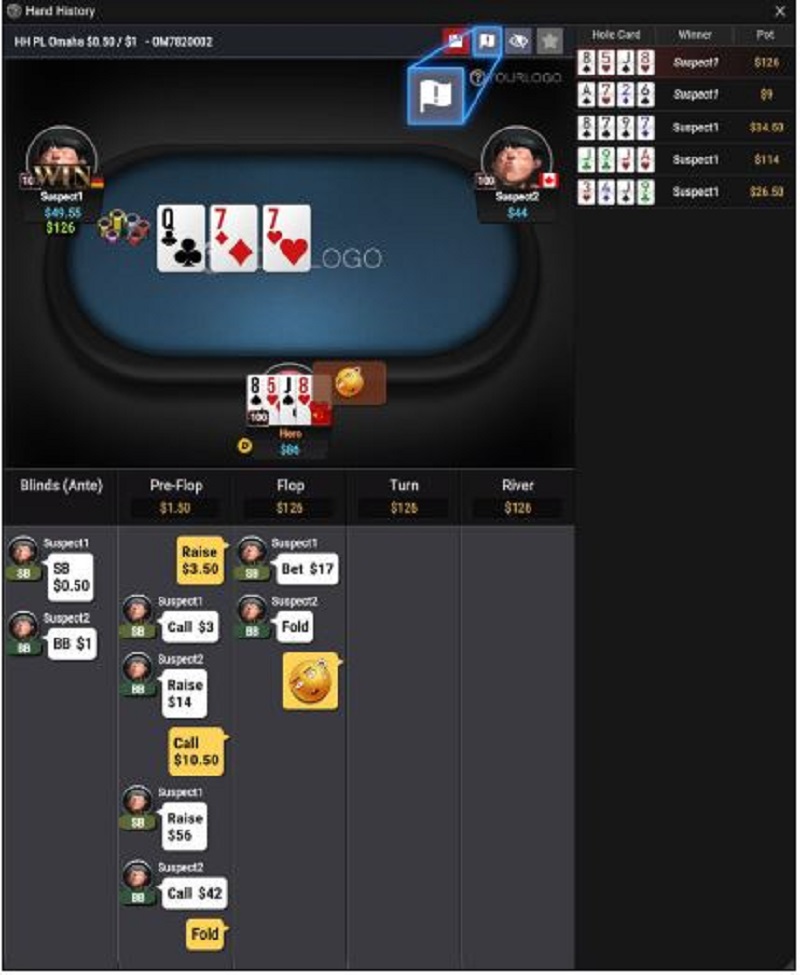 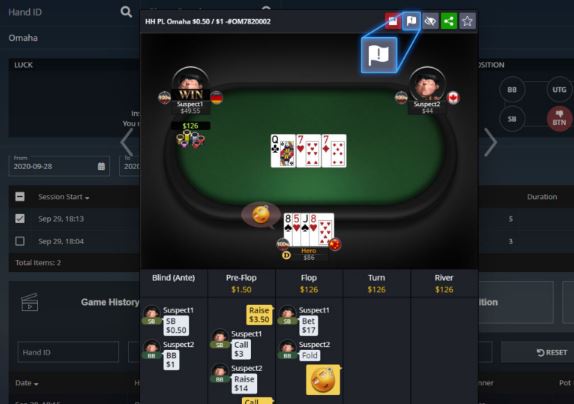 You can also access the Fairplay report within Pokercraft 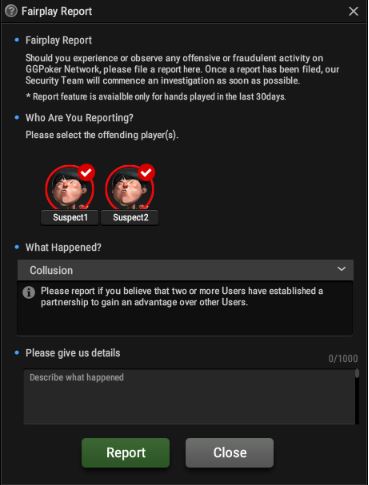 We realize that these are merely the first steps in our quest to free online Poker from RTA. GGPN will continue to fight to provide a fair and enjoyable experience at our Poker tables. We will use all resources at our disposal to rid our Network of undesirable players. We forge on knowing we have the Poker community’s full support and we will spare no effort in tackling RTA as well as other cheating methods.

Please note that we do not intend on releasing detailed investigation reports going forward unless circumstances drastically change and it is warranted.