Celebrities at the World Series of Poker

8 Celebrities Who Played in the WSOP Tournaments

There are plenty of celebrities who have been known to dabble in poker, though not all have been successful. And with the World Series of Poker tournaments being synonymous with poker itself, there have been a number of notable names we’ve seen pop up during WSOP season over the years.

With the new requirement of Real Names at the final table, you might just meet one of the many celebrities who have graced the WSOP tables in the past. 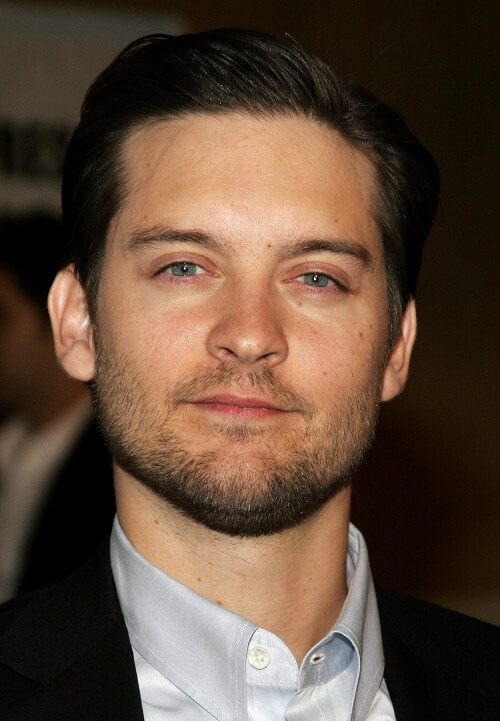 This Spider-Man star is well-known for his love of poker, and is reputed to be one of the best grinders in Hollywood circles. He’s cashed three times in the WSOP tournaments so far, with the $10,000 World Championship No Limit Hold’em in 2007 being his biggest win at $39,445. 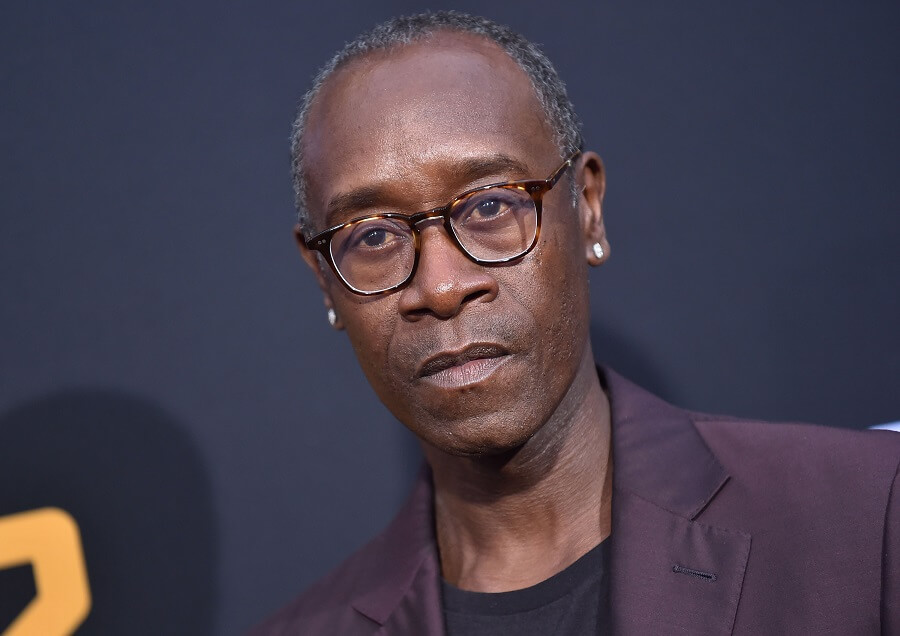 Probably best known for his role as War Machine in the Iron Man and The Avengers movies, Don is also a poker player and activist. From 2007 - 2010, he co-organized, hosted and participated in a WSOP charity poker tournament called Ante Up for Africa. Many of the winners donated their prize money to assist charities in Darfur. 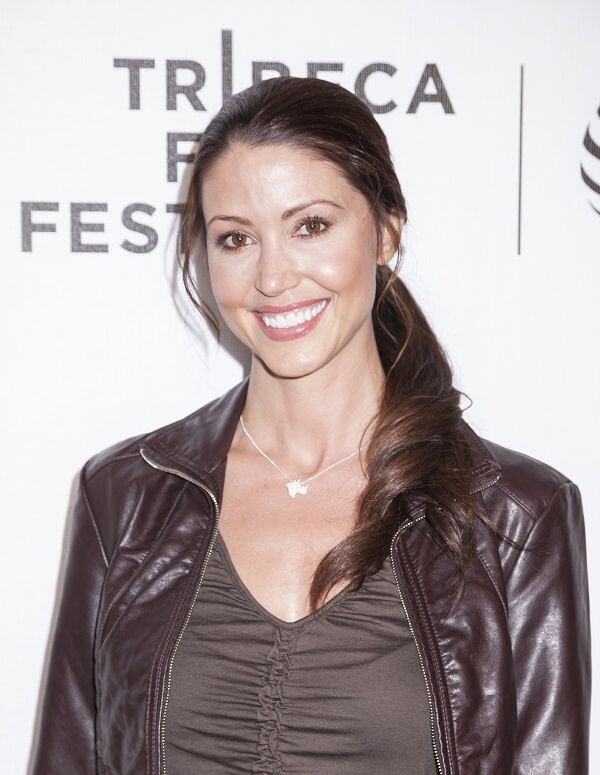 Shannon first burst into the spotlight as a sex symbol in her role as Nadia in the 1999 comedy American Pie. She’s not just a pretty face however, as she’s gone on to cash multiple times in the WSOP tournaments between 2006 - 2010. Shannon has also brought her interest in poker to acting, with roles in poker film Deal (2006) and improv poker comedy The Grand (2007). 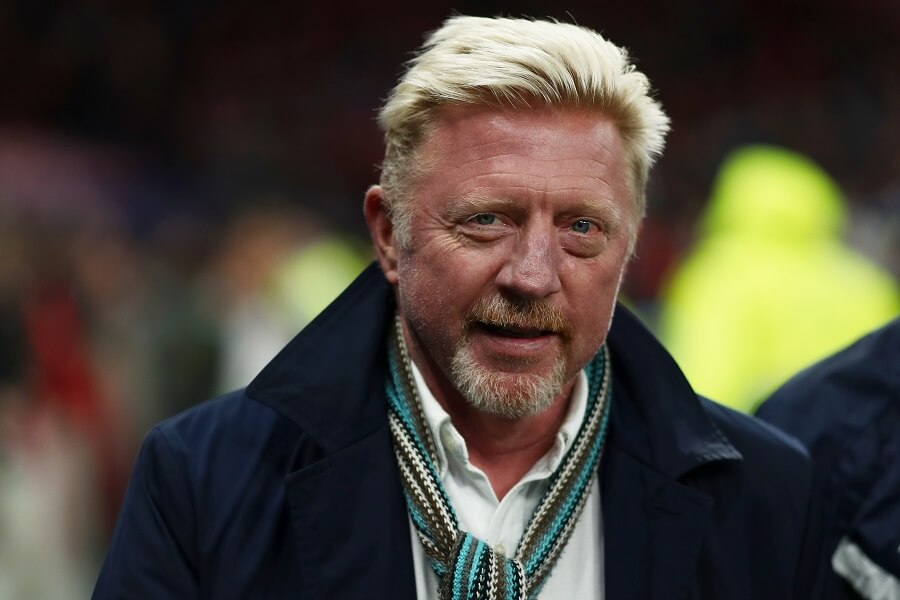 This former tennis world No. 1 is now a noted poker player and a GGPoker Ambassador. While Boris has yet to cash in the WSOP tournaments, he has earned $111,416 in other live poker tournaments so far. Boris will be participating in the WSOP Online 2020’s Every 1 for COVID Relief event which aims to raise funds for those impacted by the current COVID-19 public health emergency. 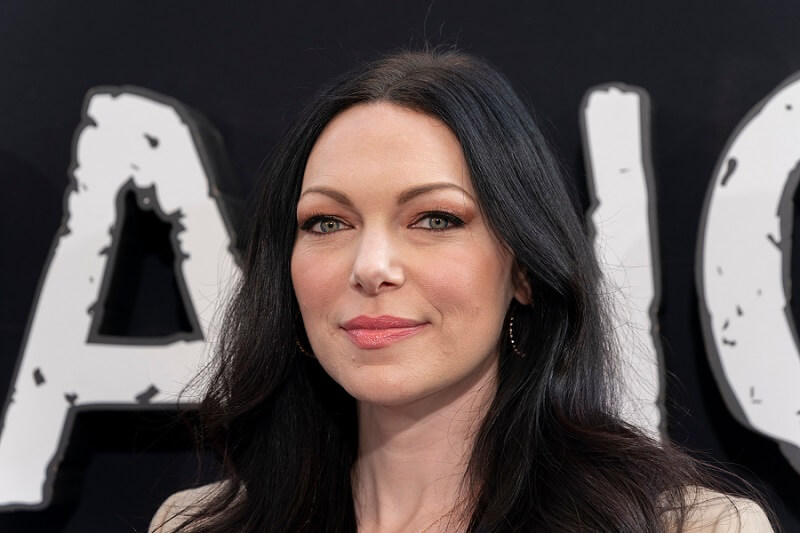 Laura rose to fame in her role as Donna in That ’70s Show, but is probably better known now for her portrayal of Alex Vause in Orange is the New Black. Laura reportedly plays poker to relax, and has been spotted in a number of WSOP tournaments such as the 2006 WSOP Main Event. 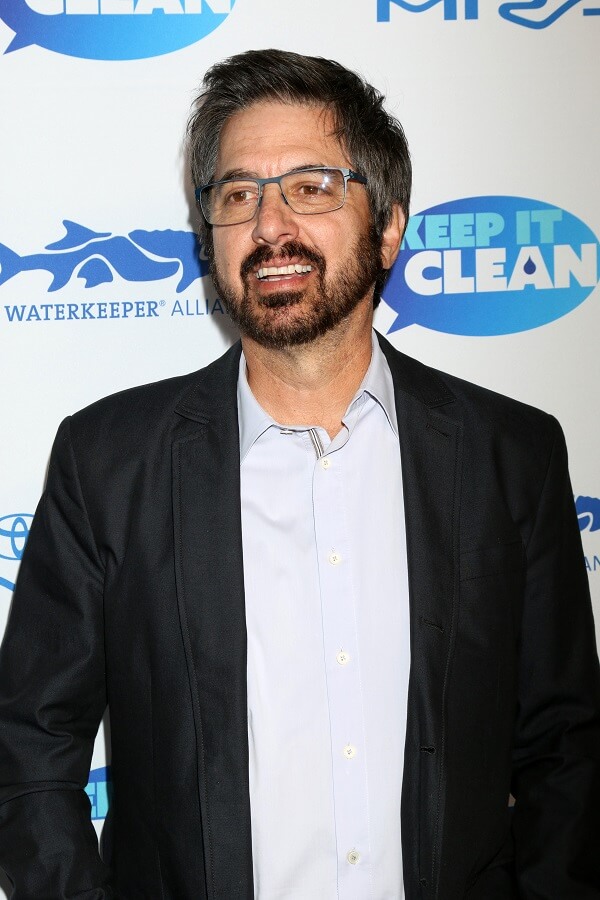 This stand-up comedian and actor is best known for his role in the sitcom Everybody Loves Raymond. A lesser known fact is that Ray has played in the WSOP tournaments for a number of years between 2007 - 2015. In 2008, he placed 8th in the Ante Up for Africa event and walked away with $18,176. 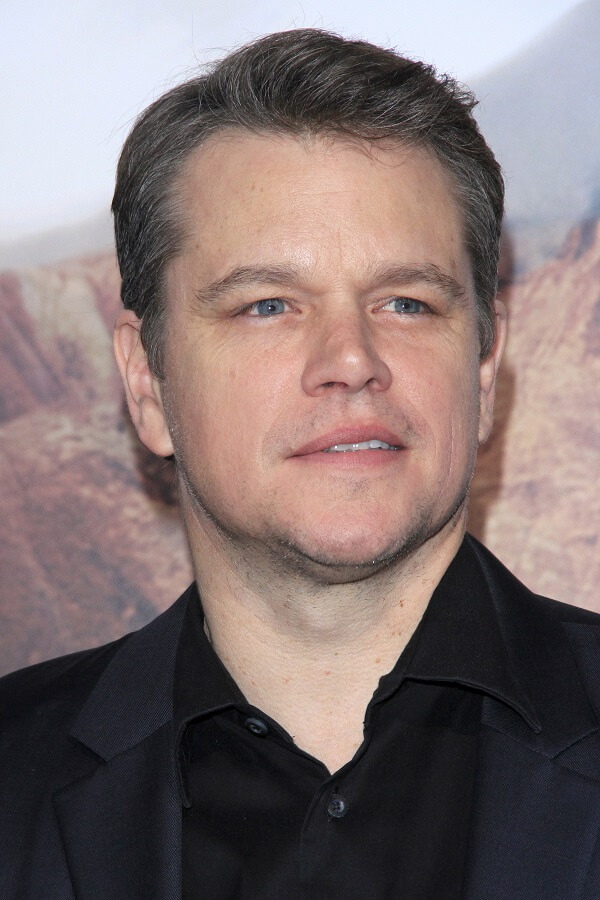 This actor came into prominence with Good Will Hunting in 1997, and is also well known for his role as Jason Bourne in the Bourne franchise. He also starred in Rounders (1998), the poker movie that could very well have been what piqued his interest in poker. Apart from a long list of accolades in acting, Matt has also competed in several WSOP events, including the WSOP Main Event in 2010. 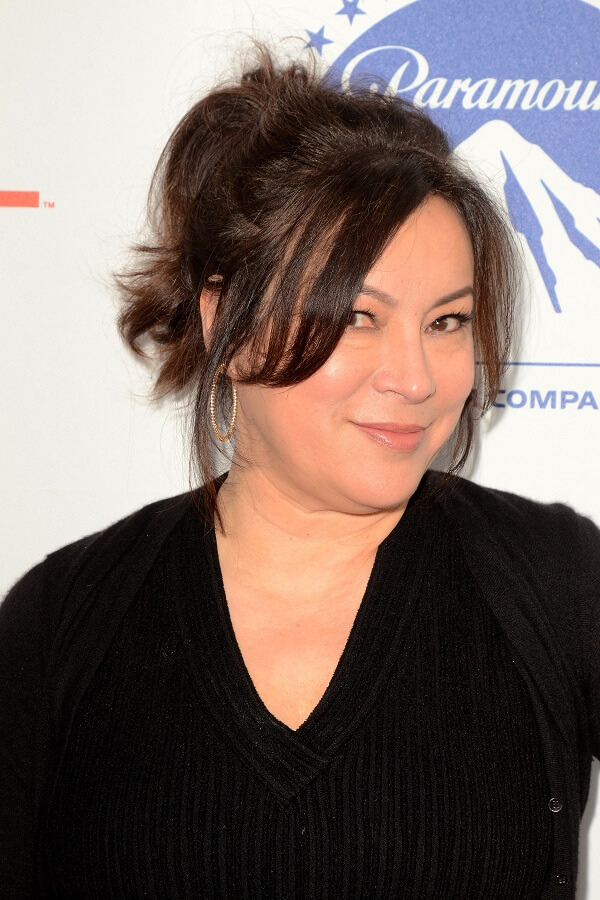 Jennifer is a powerhouse who is not only widely recognized for her role as Tiffany Valentine in the Chucky series, but she is also the first celebrity to ever win a coveted WSOP bracelet. In 2005, Jennifer walked away with $158,625 from the Ladies No Limit Hold’em event. She currently has over a million dollars in total live earnings from poker!

The World Series of Poker has gone digital in 2020, and this marks the very first time players from outside of the US can win a gold bracelet online! Happening now until 6 Sep 2020, there will be 54 bracelets up for grabs when you play on Natural8.