This WSOP Online 2020 weekend will see the culmination of the highly anticipated Event #54: $10,000 Heads-Up No Limit Hold’em Championship. Whittled down to the final four from an even field of 128 players, the event saw players like Daniel Negreanu, Erik Seidel and Belarmino De Souza come close but ultimately missing the cut. 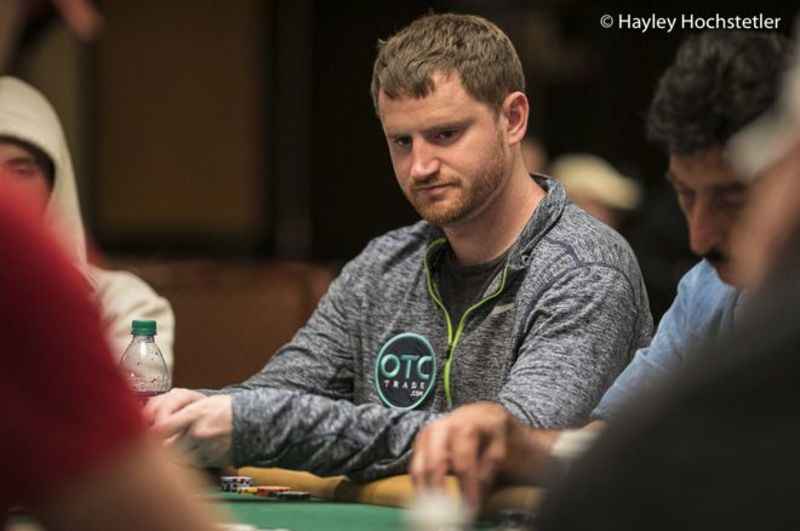 David Peters, who earned his spot after a four-hour marathon, will face off against wild card Alyssa MacDonald. Peters is a one-time bracelet winner with more than $33 million in live cashes to his name. He also currently ranks 5th on the US all-time money list. In comparison, MacDonald is a Canadian streamer and the clear underdog with only $6,171 in live cashes to her name. 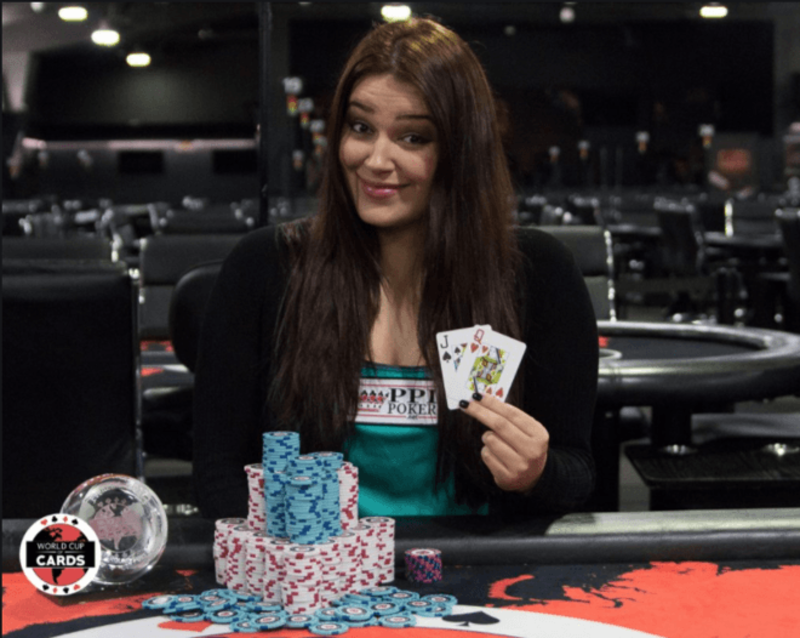 On the other side of the bracket, It’s the battle of the Michael’s. Michael Addamo will face off against Michael Chi Zhang. Addamo is a two-time WSOP bracelet winner who has been on a roll recently in the high roller events, while Zhang is also a regular in some of the highest buy-in tournaments in the world.

Both Addamo and Zhang are Natural8 players, so if either becomes the Heads-Up champion they will not only take home the gold bracelet, $360,480 in prize money and a WSOPE package, but also walk away with a $15,000 Natural8 Sponsorship.

Road to the Semi-Finals