Natural8 is proud to welcome yet another well-known pro on the Asian Poker circuit to their roster of ambassadors, with Pete Chen as the latest player to join Team Hot and represent Natural8 on the live and online felt.

The 2017 World Poker Tour Beijing Main Event champion has accumulated nearly $3 million in cashes on the live poker circuit and earned the GPI National Player of the Year title in 2018 and 2019. He currently sits in third place on Taiwan’s all-time money list, with fellow Team Hot member Kitty Kuo coming in fourth. 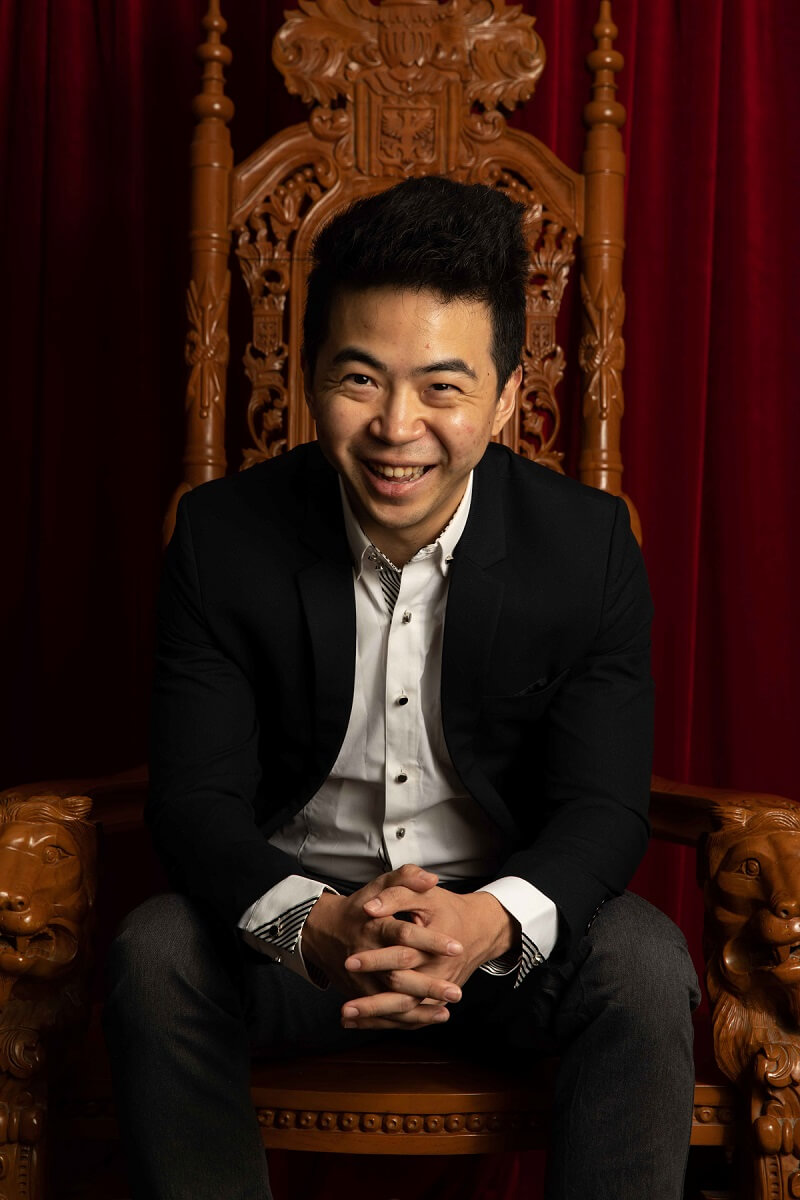 Chen started playing poker with friends back in 2008, when he was still a student. He mainly focused on cash games until his move to Macau in 2013, where the thriving tournament scene saw his transition to tournaments. While the Taiwanese pro can usually be spotted in No-Limit Hold’em tournaments, he also plays some Pot-Limit Omaha and mixed games such as HORSE and the 8-Game Mix.

On the virtual felt, Chen also proves his mettle with several five and six-figure scores to his name in a number of major festivals. His transition to online poker for the time being has been smooth and successful on the Natural8 tables.

“Online is a good place to practice and I think both online and live poker are fine for me. My sessions usually last between 8 to 14 hours, depending on whether I run deep in tournaments or not. Playing online can be difficult due to the time difference, so I really like that Natural8 hosts events that are friendly for players in the Asia timezone.”

Recently, Chen started a YouTube channel where he shares his poker experience and lets a wider audience know about the prominent card game.

“I try to do more marketing and promoting poker games, for people outside of the poker world to know more about it. For now I talk about basic strategy, what poker is in general and how to play tournaments. Most of the viewers don’t know much about poker so the content is basic and I try to be funny I guess. I will cover more detailed strategy when I think the viewers are ready.”

Chen can usually be found well-dressed and always with a smile on his face whenever he competes in live poker tournaments. Throughout the years, the former Asian Player of the Year (2014) has collected more than 30 trophies, including the elusive WPT Champion’s Cup.

And if there were to be a poker player who could figure out a way to earn more trophies despite the absence of major live poker tournaments right now, it would be Chen. In the last few months, he took part in all major festivals on the virtual felt including the first two editions of the Asian Poker Tour Online festivals on Natural8.

Right away he earned another trophy by taking down the APT Mini Main Event and was a contender for the overall Player of the Series title. Back in June 2020, Chen showcased his poker talent in the $800 APT Championship Event to claim another trophy and ring after topping a field of 1,352 entries. As part of a three-way deal, the Taiwanese poker pro earned $113,844.25 in cash for his victory and the second-biggest portion of the $1,026,760 prize pool.

The next highlight on Natural8 is right around the corner, with the World Series of Poker 2020 Online. And Chen will be among one of the fierce contenders.

“The WPT main trophy is big and really nice, but I’m also hoping to get something special for WSOP 2020 Online.” 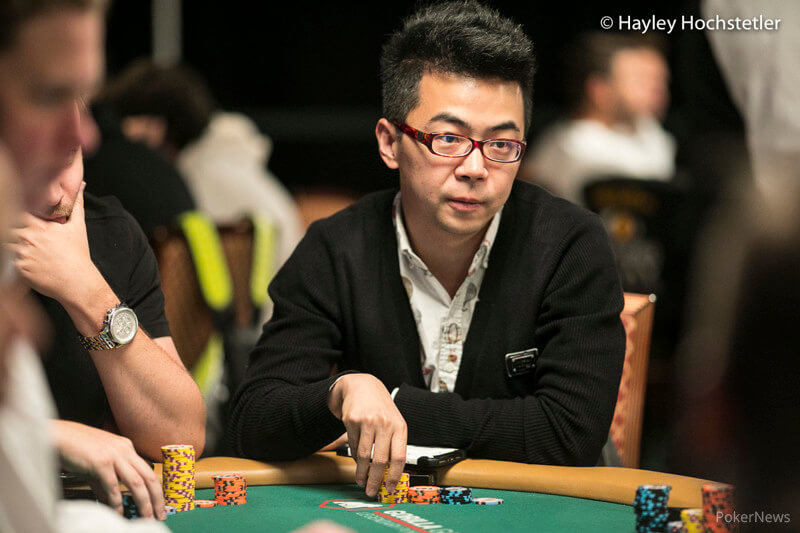 A total of 54 gold bracelets will be up for grabs in the first-ever WSOP held online and available to players from outside of the United States. From July 19th to September 6th 2020, players will compete for one of the official WSOP bracelets, and it would certainly be no surprise to see Chen right in the midst of it all.

Interested players will have plenty of ways to qualify for the WSOP bracelet events through an extensive satellite schedule on Natural8, as well as exclusive promotions and giveaways on Natural8’s social media platforms.