History was made on GGNetwork this past Sunday, with the crowning of the very first online World Series of Poker bracelet winner outside American soil. This honour went to Shoma “pp_syon” Ishikiwa, who is only the third player from Japan to ever win a coveted gold bracelet, following in the footsteps of Naoya Kihara (in 2012) and Takahiro Nakai (in 2015).

It was an incredibly fast-paced affair in Event #34: $525 Super Turbo Bounty, where a field of 2,214 entries were whittled down to a champion in just over three hours. The top 270 spots were paid out, with several players receiving their buy-ins back either via the Bubble Protection feature or accumulated bounties.

Ishikawa’s path to glory was filled with many obstacles and the late stages were an especially tense affair. He entered the final two tables as a huge underdog, when he ended up with ace-eight against the aces of Ilya Anatsky. Luck was on his side as he rivered an unlikely straight. Soon after, Ishikawa doubled-up again with ace-five suited against pocket tens, and entered the nine-handed final table fourth in chips.

While Diego “El Motron” Ostrovich and Daniel “Gyrocopter” Strelitz did most of the work to dispatch the other contenders, Ishikawa stayed under the radar and eventually reached heads-up against Ostrovich. After scooping seven hands straight, he closed the gap and then scored a decisive double with ace-nine suited versus king-ten to score his only knockout of the final table one hand later. 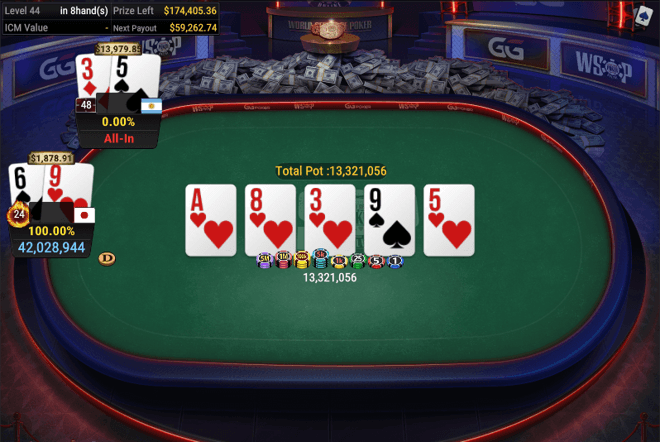 According to Japanese poker media, Ishikawa started playing tournaments in early 2019. He went on to cash in 14 live events within five months, in the All Japan Poker Championship (AJPC) and Asian Poker Tour (APT) festivals in South Korea and Vietnam respectively. This WSOP bracelet is his first major online victory and he took home $117,650.43, as well as the hardware most poker players all over the world can only dream about. 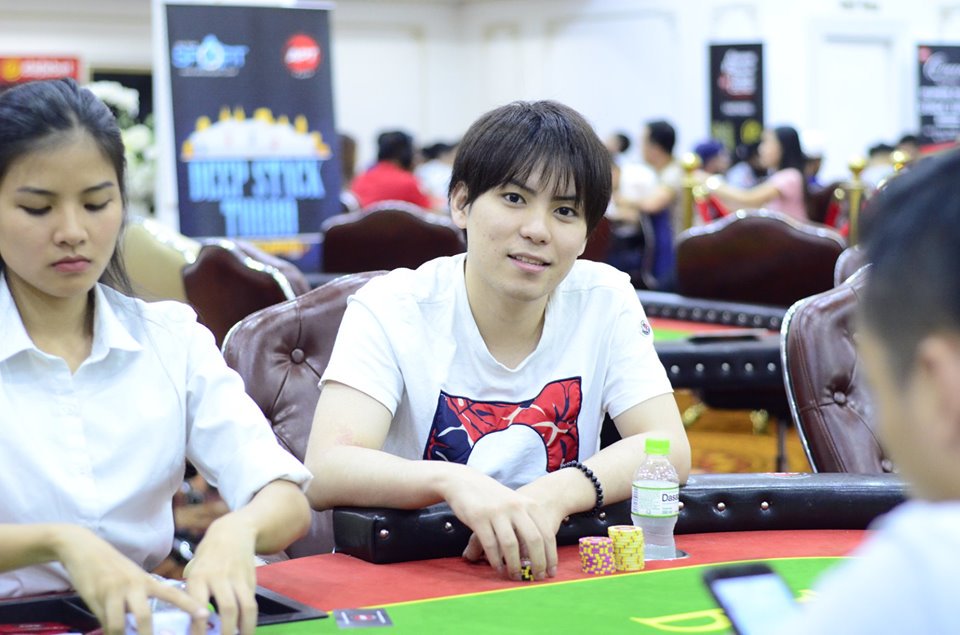 Team Bling is the sister team to Natural8’s Team Hot ambassadors (which comprise of professional poker players), and was put together specifically for WSOP 2020 Online. All Natural8 players who win a WSOP 2020 Online Bracelet will be inducted into this team of rising stars and get exclusive Natural8 sponsorships.

There are three sponsorship tiers in total, with the most prestigious one reserved for the Natural8 player who wins the WSOP Online 2020 Main Event. Not only will they become the captain of Team Bling, they will also receive a Natural8 sponsorship package worth $100,000. This includes a $15,000 Las Vegas Package ($10,000 to cover buy-ins and $5,000 for expenses), $25,000 in live event sponsorships, and T$60,000 in online sponsorships on Natural8 (paid out over 12 months).

Remember, this promotion is exclusive to players on Natural8.

Now that Ishikawa has become the first Natural8 player to engrave his name in the history books of poker, who will be next to win a WSOP Bracelet of their own and join him in Natural8’s Team Bling?

With another 53 bracelets up for grabs and with promos like the Silk Road (where players can win a seat from as low as $1.08), anyone can enter and win. It could be you next in the Winner’s Circle.