The GGNetwork World Series of Poker Online 2020 is three weeks in, with a total of 25 bracelets awarded so far. With a schedule of 54 online bracelet events this year, there are 29 bracelets still up for grabs.

Natural8, one of GGNetwork’s leading skins, has awarded sponsorships to all SIX of their gold bracelet winners so far. In conjunction with the Natural8 Winner’s Circle promotion, these six players have also been inducted into Team Bling.

25 Bracelets have found new owners since the WSOP 2020 Online series began and 29 more are waiting to be claimed. That means there’s another 29 seats available in Team Bling and 29 chances to be part of this elite team of champions. Six players have been inducted into Team Bling and as with any group activity, the more the merrier. You could be next to be included in the Winner’s Circle and secure your seat amongst the current crew of six. 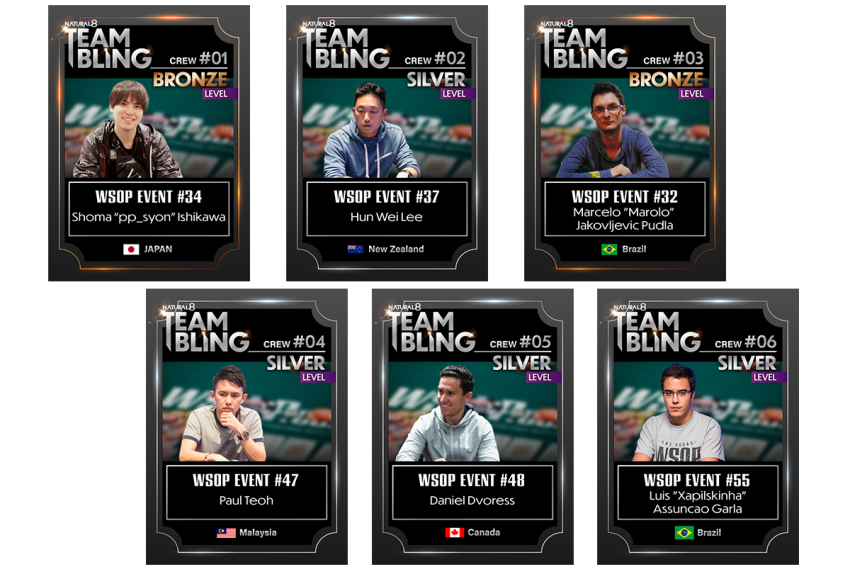 With this promotion, Natural8 players who win a gold bracelet become ambassadors and receive sponsorships worth between $7,500 to $100,000 depending on buy-ins of the event they’ve won. There are three different levels: bronze, silver and gold. 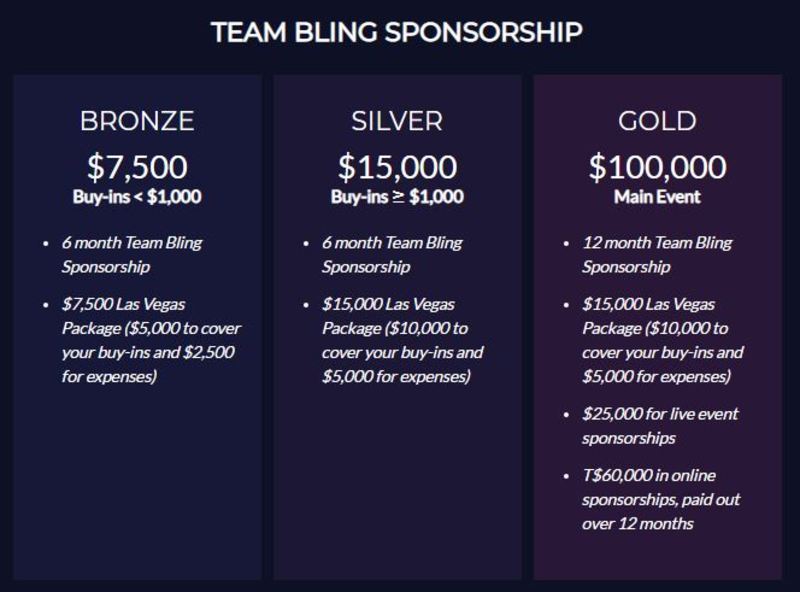 Key Events To Add To Your WSOP 2020 Online Schedule

With another 4 weeks remaining, there are still a host of events to look forward to. There’s the budget events to look forward to such as Event #71: BIG 50 $1M GTD and Event #84: $100 WSOP MILLION$ $2M GTD. Players looking for high stakes action can turn to Event #70: $25,000 NLH Poker Players Championship $10M GTD. And the highly anticipated Event #77: $5,000 No Limit Hold’em Main Event $25M GTD is sure to provide some heart-thumping action for both players and spectators.

Here are some of the key events to mark on your calendars.

Another monstrous one was Event #48: $1,500 MILLIONAIRE MAKER, which had a $5 million guaranteed prize pool and $1 million set for the first place winner. MILLIONAIRE MAKER eventually saw a total of 6,299 entries and a final prize pool of a massive $8,976,075, completely crushing its guarantee by approximately 80%.

We’ve also seen WSOP Online 2020 breaking multiple records so far, including for “largest field at a WSOP bracelet event” with 29,306 players in Event #32: $100 The Opener. If this trend continues, it is likely we will see more records being broken and more guarantees being surpassed.

It’s an amazing time in online poker so don’t miss out on this opportunity. It’s not too late to download the Natural8 app and start playing online. New players can enjoy a variety of bonuses, promotions and freerolls.