The 2020 WPTDeepStacks Taiwan At a Glance

Amid the ongoing COVID-19 pandemic, live poker has been on a hiatus all over the world with the exception of a few festivals in the USA, Russia, Brazil and Vietnam to name a few.

The World Poker Tour also had to postpone several planned events in the Asia-Pacific region, but luckily the inaugural WPTDeepStacks Taiwan took place as planned.

Unique to this year, poker enthusiasts had the opportunity to win entries to events online at Natural8.

Festival Stats in a Nutshell

Throughout several starting days, the flagship WPTDeepStacks Taiwan Main Event attracted a field of 526 total entries, all ponying up the NT$15,000 (~$533) buy-in. 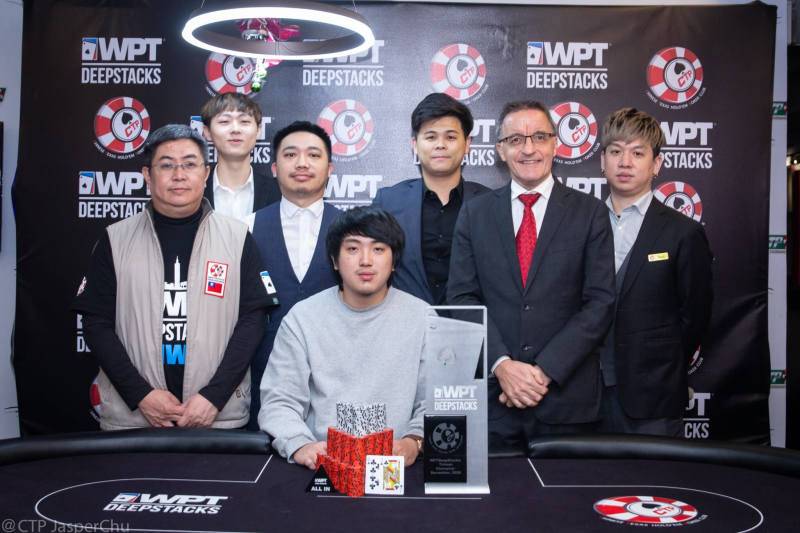 The only female player to reach the final nine was Cindy Man-Ni Chen. She made it all the way to 5th place for NT$317,400, followed by serial finalist Zong Chi He in 4th place for NT$413,500. Po Wen Fang claimed one of the High Roller titles and also reached the Main Event final table, but eventually fell short in 3rd place for NT$594,800.

Heads-up then featured Pu and Chuan Lung Lai, with the latter finishing second for NT$924,800, the second-largest single prize to be awarded during the entire festival.

Zong Chi He Crowned Player of the Series 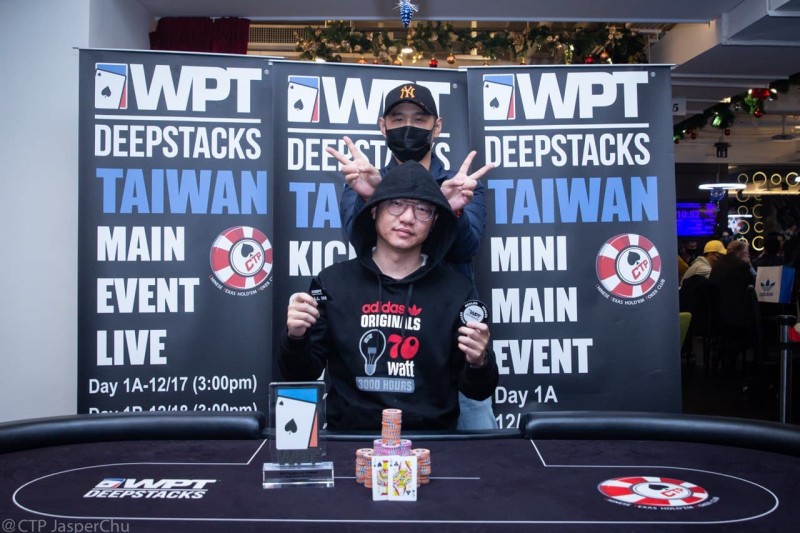 Alongside his 4th place finish in the Main Event, Zong Chi He reached another six final tables and already led the festival leaderboard at half time. By then, He had finished 2nd in Event #3 NT$8,000 Kick Off, 8th in Event #8 WPTDS High Roller, 7th in Event #10 CTP Daily Deep Stack, and 4th in Event #13 WPTDS Super Stack.

He finished off strong with another 4th place finish in Event #25 NT$33,000 High Roller, as well as his sole victory in Event #22 NT$2,000 CTP Daily Deep Stack. For his efforts, He received a WPT Passport worth $1,500 which can be used at any WPT live event.

Other Featured Events at a Glance

Natural8 Team Hot ambassador Pete Chen made two deep runs during the festival and narrowly missed out on another trophy in Event #26 NT$58,800 Super High Roller. There were a total of 21 entries and the NT$1,1000,000 prize pool was split amongst the top three finishers.

Player of the Series He was denied in heads-up by Hong Kong hot shot Chan Lok Ming. It was one of two events taken down by Ming, who topped Event #16 NT$2,000 Daily Deep Stack. He finished 2nd in the overall festival ranking.

Local resident Ori Kossonogi has been a regular at the CTP Club since 2019 and notched up two victories during the festival. The bigger cash came in Event #9 NT$6,000 Mini Main Event for NT$297,700 after he defeated Chan Lok Ming (NT$209,900) in heads-up. Kossonogi then topped a field of 82 entries in Event #7 CTP Daily DeepStack for another NT$42,400 payday.

Last but not least, the second most expensive buy-in repeated in Event #25 and this time, a total of 38 entries were recorded. Six spots were paid a portion of the NT$1,105,800 prize pool and Main Event finalist Po Wen Fang padded his bankroll with the top prize of NT$453,300. David Tai finished 2nd for NT$276,500.